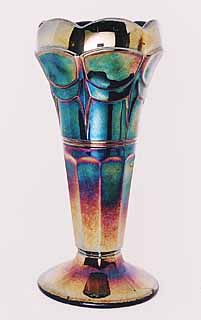 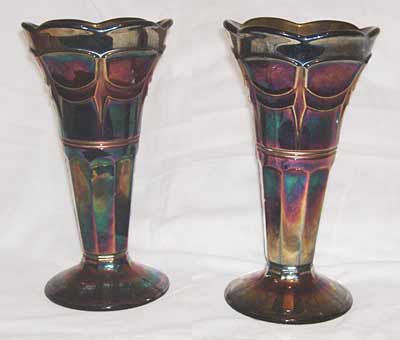 At the left are two flared examples. John Atkinson of the UK, who owns them, sent me the photo in 2007.