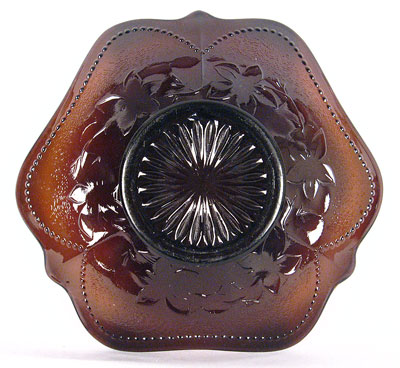 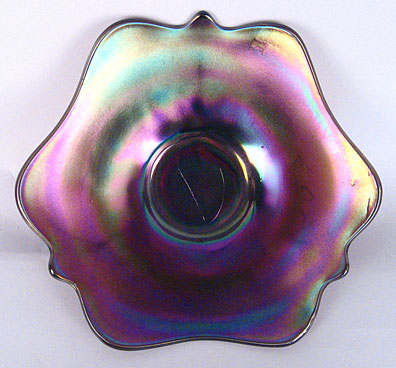 While Flowers and Beads is found as the exterior pattern on Dugan's Honeycomb & Beads, it is also known as a pattern on its own with a plain front as shown above. Thanks to King Hoppel for the photos.

A similar pattern, Beads, which has the beads and the stippling, but with short panels around the collar instead of the flowers, is used as the back pattern for Fishscale & Beads pieces.